A curious thing happens when you offer up your life for public consumption: People start to interpret your biography, to explain to you what they think it means. At book signings, in interviews, I’m often told that my story is uplifting, that I am a model of resilience, an “inspiration.” Which is a nice thing to be told, so I say thank you. But every so often someone takes it a bit further, and says something to which I do not have a response. They say, “You are living proof of the American dream. That absolutely anything is possible for anybody.”

But am I? Is that what the story means?

After being tired, here’s what I remember most about being poor: a pervasive sense of costly trade-offs. Of course you had to take the maximum number of credits, because tuition was expensive; of course you had to pick up that second job, that extra shift, that third side-hustle raking leaves or mowing lawns or shoveling snow. The only question I ever asked was how soon could they pay.

The architecture of my life was defined by money, meaning its absence, right down to the alarm blaring at 3:40 a.m. The night shift paid a dollar more, $6.35 an hour instead of $5.35. Never mind that my roommates blasted music until midnight, so that on a typical night, I got around three hours of sleep; never mind that I was dozing through my lectures, or that I spent the entire winter with a raspy cough and string of unexplained sinus infections. It was a dollar more! The math was straightforward and decisive.

My college ambitions nearly came to an abrupt end in my sophomore year. Blinding pain in my lower jaw turned out to be a rotting nerve. I needed a root canal, and $1600 to pay for it. I decided to drop out. My plan was to hitch a ride to Las Vegas, where my brother was working as a long-haul trucker, and to get a job working at the In-N-Out Burger across the street from his trailer.

Then, a leader at my church pulled me aside and insisted that I apply for a Pell Grant, a federal program that helps poor kids pay for college. Days later a check arrived in the mail for $4,000. I had never seen that much money, could not wrap my brain around the amount. I didn’t cash it for a week, afraid of what possession of such a sum might do to me. Then the throbbing in my jaw motivated me to take a trip to the bank. I got the root canal. For the first time, I purchased the required textbooks for my classes. There was money left over, more than a thousand dollars, so I quit the cafeteria and swapped the night for the day shift. I stopped sleeping through my classes; the cough dried up, the infections cleared. 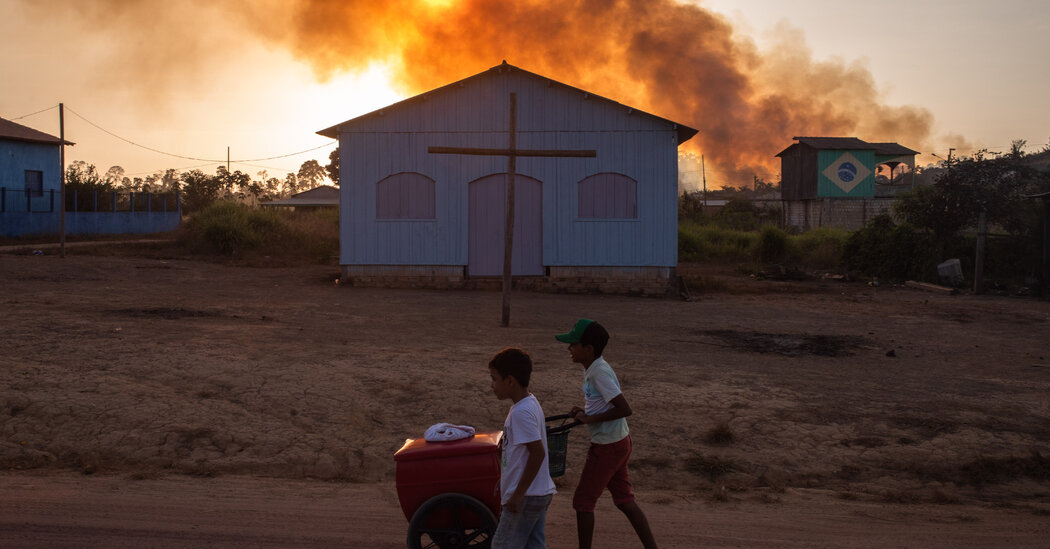 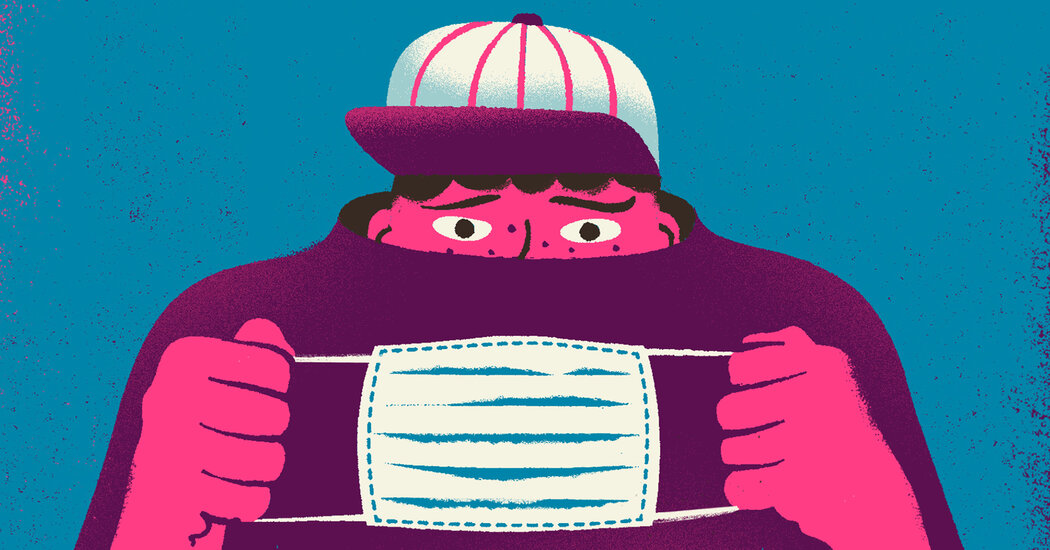 Some Teens Are Anxious About Taking Off Their Masks 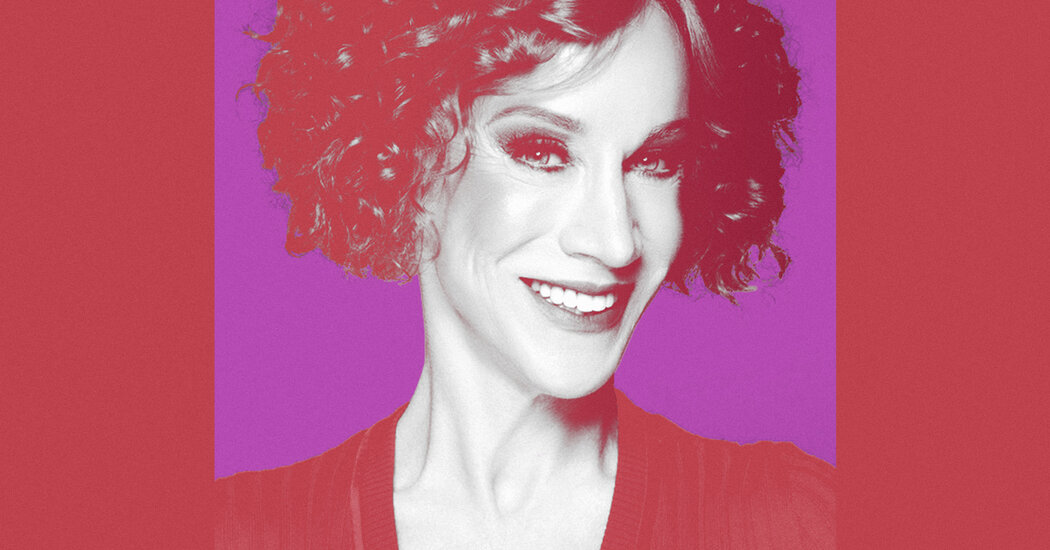 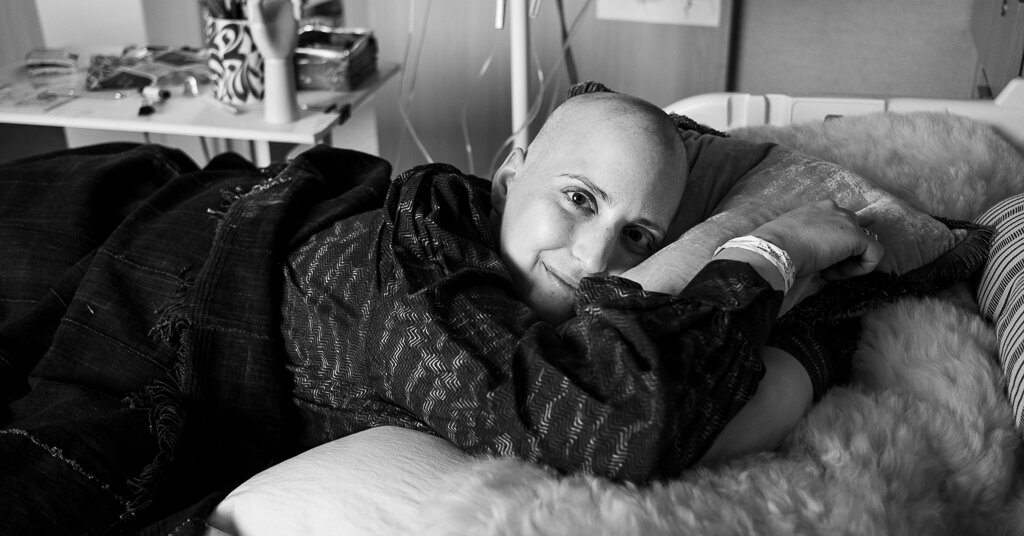 Suleika Jaouad on Cancer and Healing the Second Time Around