Kanye West signed one of the greatest football players of all-time, Aaron Donald, to Donda Sports … and the 7x All-Pro says a cleat collab could be on the way!

The 3x NFL Defensive Player of the Year sat down with Brandon Marshall, Adam “Pacman” Jones and LeSean McCoy for an episode of “I Am Athlete” … where AD broke the big news he’d inked a deal with Ye’s company.

“It was an opportunity that came to us, me and [my wife], and it made sense. Hearing the whole spectrum of what they were going to be bringing, the whole family atmosphere that they got in Donda Sports. Not just me, but my wife being a part of that. For me it was a no-brainer,” Donald told the guys.

“I think it’s a helluva opportunity to open up a lot of different doors and a lot of different things outside of football that I wanna be involved in, that I wanna do, that my wife wanna do. So to be a part of that, and be one of the best first athletes to be a part of that, it’s pretty dope. We’re excited about it, and we’re gonna see where this thing goes.” 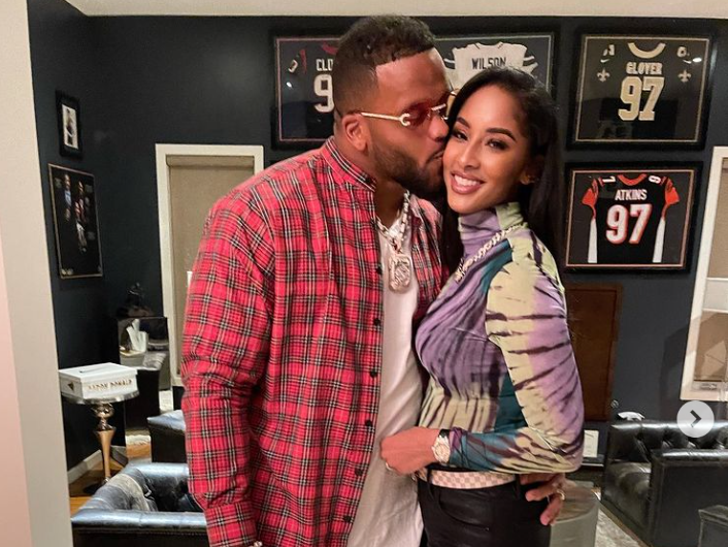 Kanye launched Donda Sports earlier this year, and not only signed Antonio Brown … he also installed the star WR as president. Between AB and AD … lots of Pro Bowls for a new brand.

As for the plan, Brandon asked Aaron if he might release a cleat with Ye.

“Ain’t nothing in full circle, but we’ve been talking. We got a lot of different things that are planned.”

But, it’s not all business for the men … Aaron says he hung out with Ye, and West even asked him to be in one of his music videos.

“He cool man. He real cool. A cool dude. Got to talk a little bit. Vibe. Was at one of his video shoots. He actually wanted me to get in one of the videos, but I was like, ‘Naw.’ I was out my element. But he was cool,” Aaron told the guys.

And, Donald made it clear DS isn’t a flash in the pan or a fad for West … it’s something Ye is committed to building.

“Donda Sports is something close to him, obviously, with his mother and everything. So he definitely wants this to be something that’s top tier and something he’s serious about.” 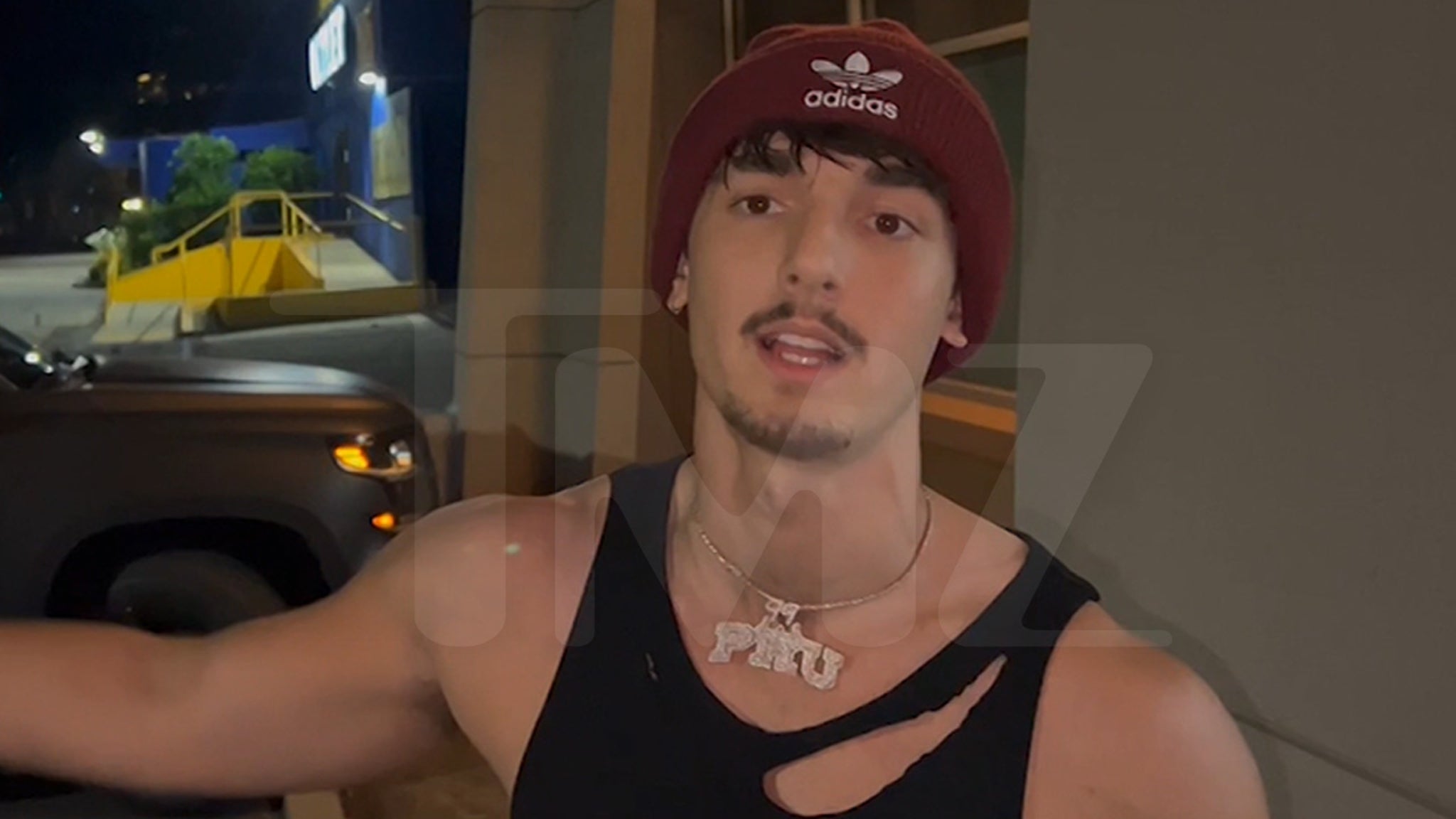 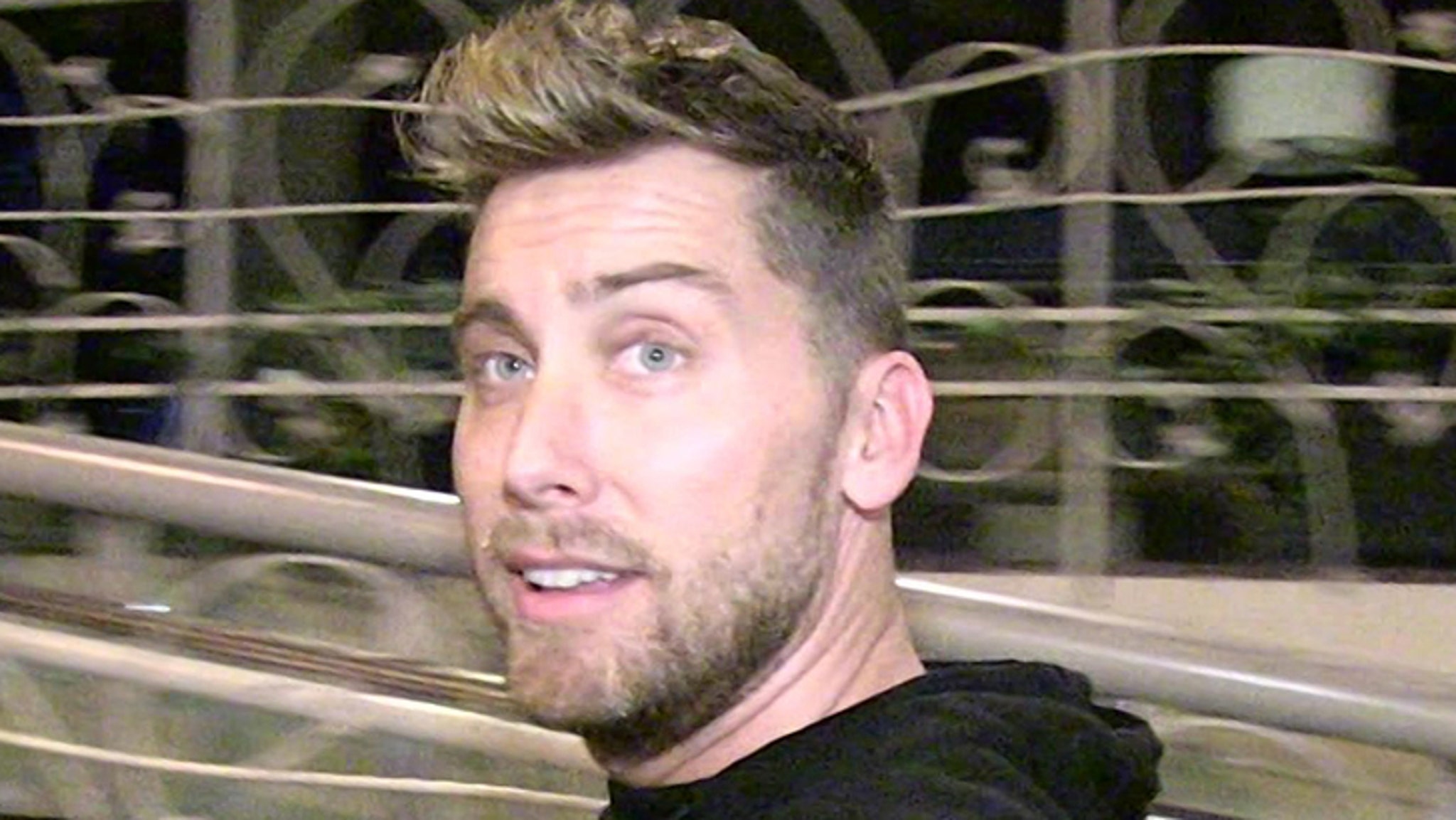 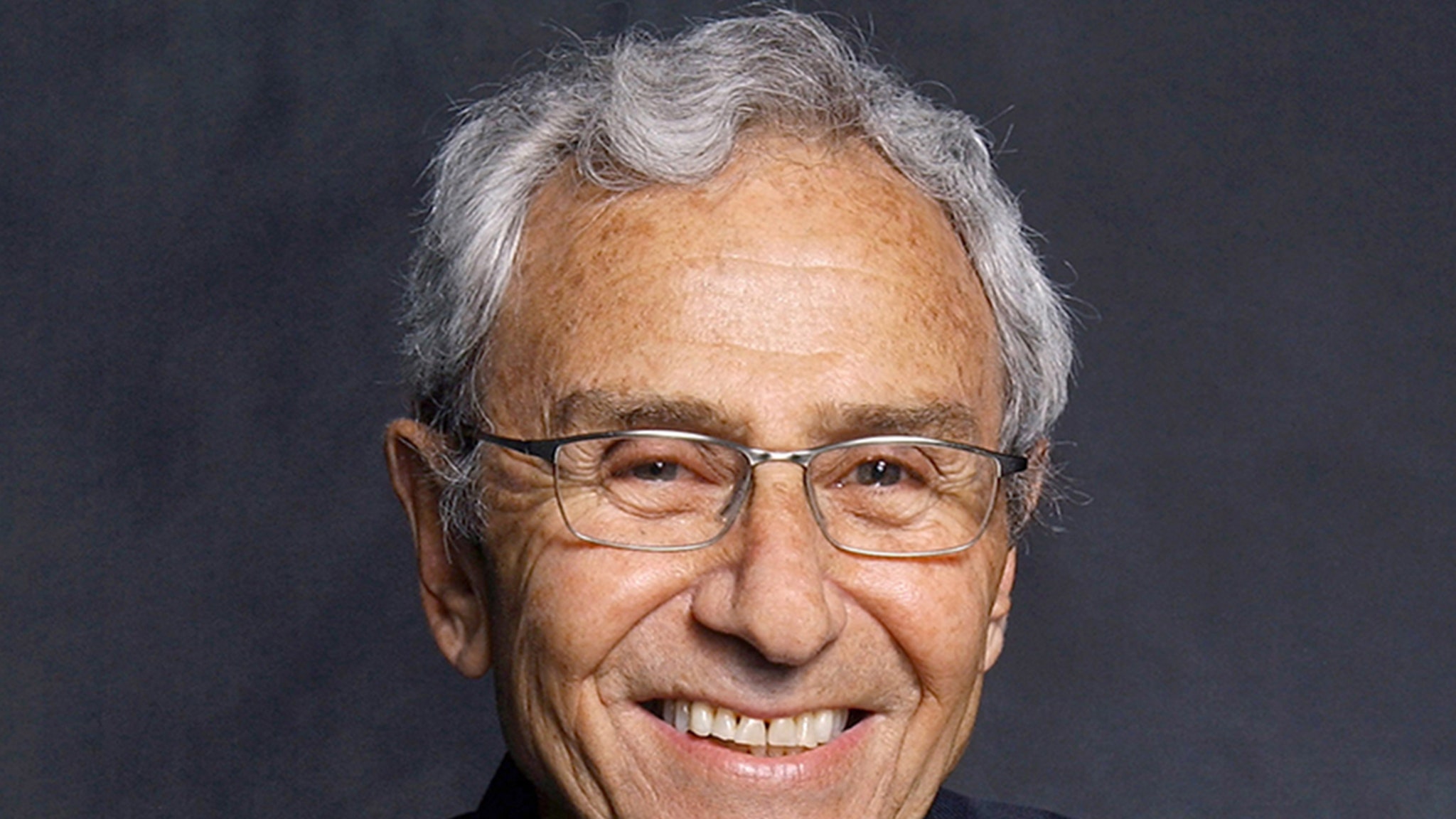 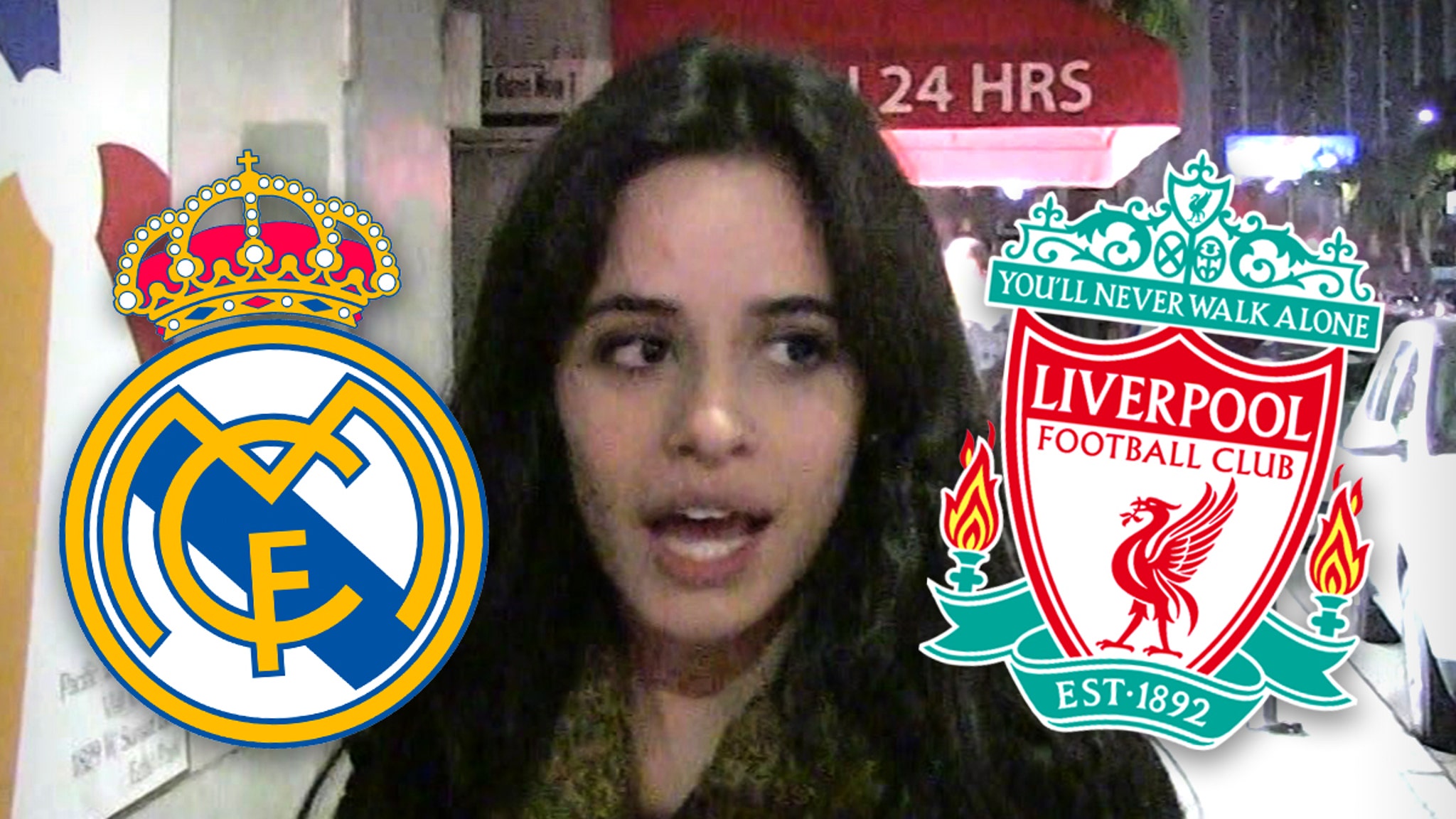