It came to life on one of the first days of the Olympic Games, right around happy hour, and unceremoniously started slinging fruity drinks with its long, swaying arm.

There were robots everywhere, in fact: Across the room, they stacked burgers and wrapped them neatly in wax paper; around the corner, they simmered dumplings; others skittered overhead, lowering plates of food from the ceiling.

Here was evidence, as if more was needed, that this was not a normal Olympics, that the pandemic in yet another way might steal the human heart of a global sports gathering; that one of the joys of the Games in normal times — deep dives into local culture and cuisine — could prove hard to achieve.

Yes, other topics were more pressing: performance-enhancing drugs, geopolitics, actual sports. But within the tall fences of the so-called bubble, where all participants of the Games were separated round-the-clock from the city outside, food, and where to find the best of it, sat on the tip of everyone’s tongue.

And so it became something of a pleasant surprise, as the Olympics went on, that despite all the limitations, curious athletes, officials, volunteers and journalists were able to find moments of culinary diversion, however small.

It may have taken some effort and persistence, but good food finds a way.

A conversation about Olympic eating, like all things here, could start and end with the inescapable Eileen Gu, the Chinese American freestyle skier who in many ways is the face of these Olympics.

Gu, who was born and raised in the United States but competes for China, announced her arrival at the Beijing Games by posting a photo of dumplings — “Finished them all,” she wrote — which garnered thousands of likes on Weibo, the Chinese social media app.

After she won her first medal, she said she would celebrate with Ghirardelli chocolates, an obvious nod to San Francisco, her hometown. And while competing on the slope, she was photographed eating jiucai hezi, a Chinese pocket pie, and a roast pork bun, sending social media into hysterics each time.

It was charming, reminiscent perhaps of an American politician chomping a corn dog at a state fair. People ate it up.

Similarly, Jenise Spiteri, a snowboarder who competes for Malta, became a favorite of Chinese fans, despite finishing 21st in the women’s snowboard halfpipe competition, after being filmed in the middle of competition munching on a red bean bun she had pulled from a breakfast buffet and stored in her jacket pocket.

Food from the athletes’ villages and venue dining halls tend not to inspire gushing reviews, no matter when or where the Games are happening. In Beijing, the robot-made dishes were precisely cooked — broccoli always crisp, wonton skins always bouncy — but mostly uninspiring. (Some critics have been harsher: South Korean athletes were electing to eat boxed meals provided by their organizing committee, according to a report by Yonhap News.)

In Olympics past, one could simply venture into the surrounding city for a palate cleanser. Even at the Tokyo Games last summer, visitors in somewhat looser pandemic protocols enjoyed the semireligious privilege of entering the city’s ubiquitous, and surprisingly tasty, convenience stores.

So it was dispiriting to be behind these fences in Beijing, one of the world’s great eating cities. The game plan for intrepid diners became very clear. Sampling China’s famous cuisines, in something resembling their natural state, could happen only in the several hotels within the Olympic walls.

This became a hot topic of the Games. People shared notes and gossip. They whispered rumors of regional dishes made by skilled cooks, of classic cocktails mixed by humans. A Google doc inviting crowdsourced reviews, including photographs and menus, made its way into journalists’ inboxes.

One satisfying meal materialized from a tip texted to a colleague: There was potentially delicious food from the northwestern provinces of China to be had at a place called the Tarim Petroleum Hotel.

A group quickly assembled and ventured over on an Olympic bus, finding a tattered dining room with signs reminding visitors about a recent government initiative aimed at reducing food waste: “We are serious about the Clean Plate Campaign,” one read.

That was not going to be an issue. We crowded around a small table and cleaned a parade of plates: lamb ribs caked in cumin and pinned to a stainless steel tower like ornaments on a Christmas tree; translucent bits of fish head plucked from a mound of chopped peppers; garlicky, glistening eggplant, carved down to addictive little nubs.

Gustatory pleasure could be attained, it turned out, with an open mind, an enterprising spirit and tempered expectations.

On Valentine’s Day, for instance, the British speedskater Ellia Smeding joked about making romantic dinner plans with her boyfriend, Cornelius Kersten, who also skates for the national team.

“We might go on a KFC date or something,” she said, referring to one of the few fast-food joints in the bubble.

And in the mountains of Zhangjiakou, where some snowboard events take place, word spread of a Chinese restaurant tucked away on the fifth floor of a resort. Soon, enough hungry Olympians like Shaun White were eating there that a wall of fame formed near the door, with notes from happy customers.

“So good Chinese food,” read one from the snowboarder Ayumu Hirano of Japan, who won a gold medal at these Games. “Thank you so much!!” (The note disappeared at one point, then reappeared the next day, laminated.)

Most of my days were a blur of hit-or-miss cafeteria food, snacks stuffed into bags for long bus rides. One haven emerged in the form of a nondescript convention center hotel around the corner from the main press center. By the second week, it was hard to get a table.

My first time there, the sight of little plumes of steam emerging from hot pots sitting on several tables gave me a jolt of adrenaline — and that was before the head rush of the Sichuan broth. I asked the waitress if I had ordered too much. Yes, she said with a laugh, and walked away.

We made another quick visit, before fanning out to various late-night competitions, for a colleague’s impromptu birthday celebration. We ordered a whole roast duck, one of the quintessential foods of Beijing, which a cook wearing a mask carved by our table with an enormous blade.

I reached for a pancake, but a Chinese colleague suggested I first find the purest sliver of fat I could, then dip it into the plate of white sugar in front of me.

It melted sweetly inside my cheek. The robots, thank God, slunk further into the recesses of my mind. 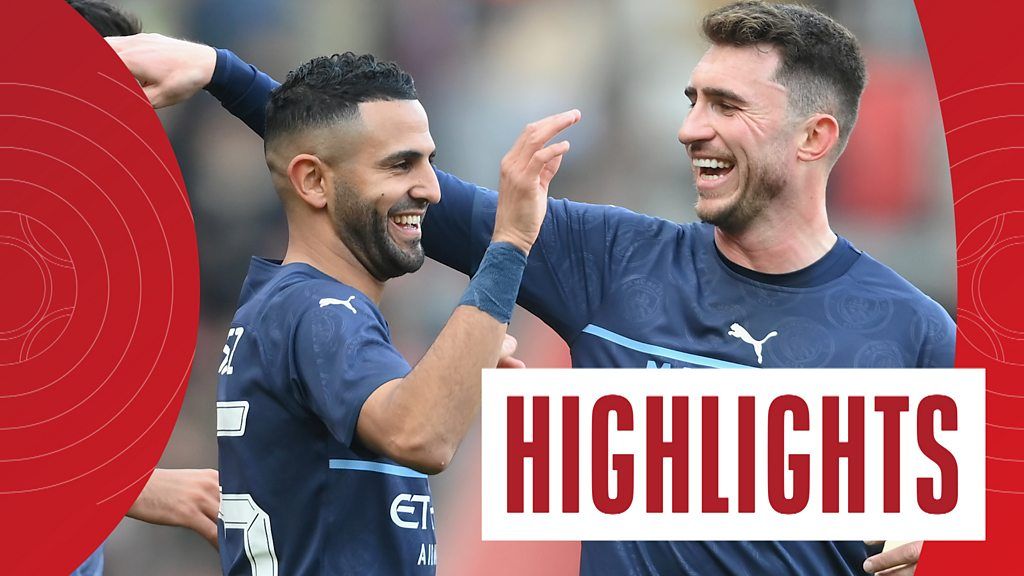 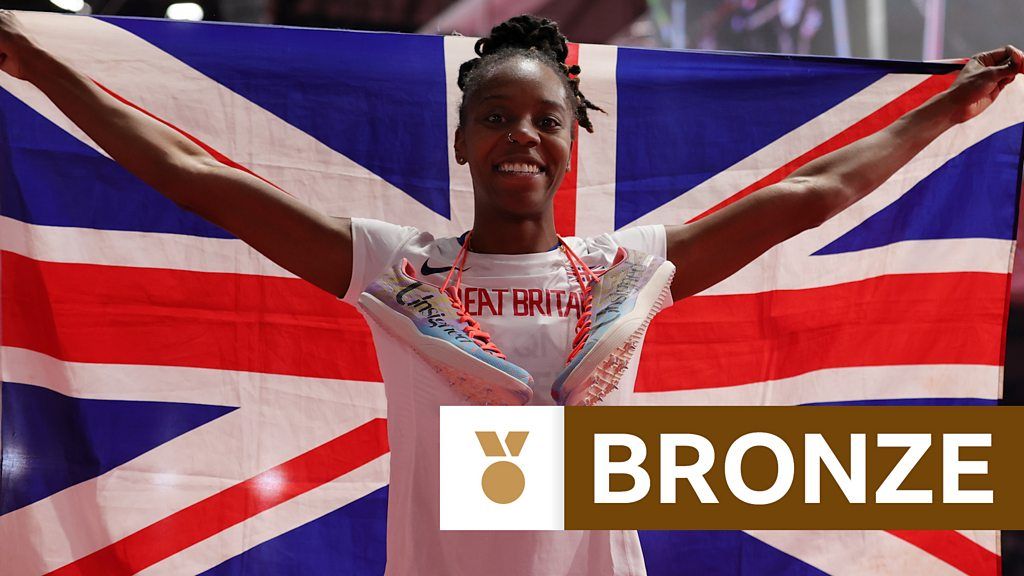 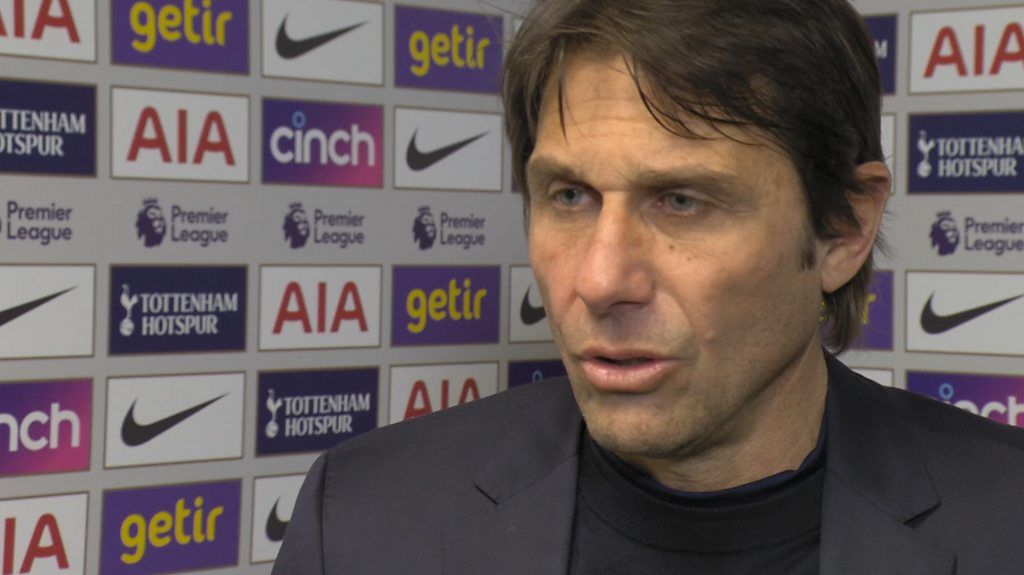 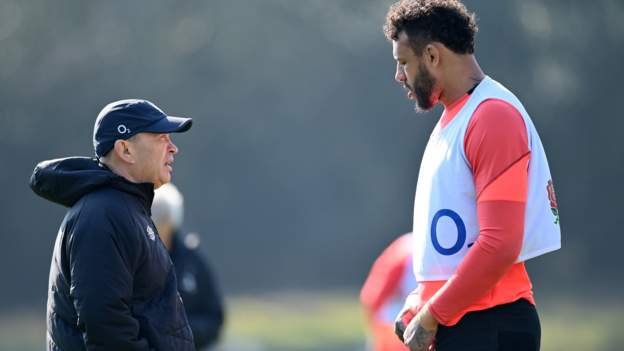